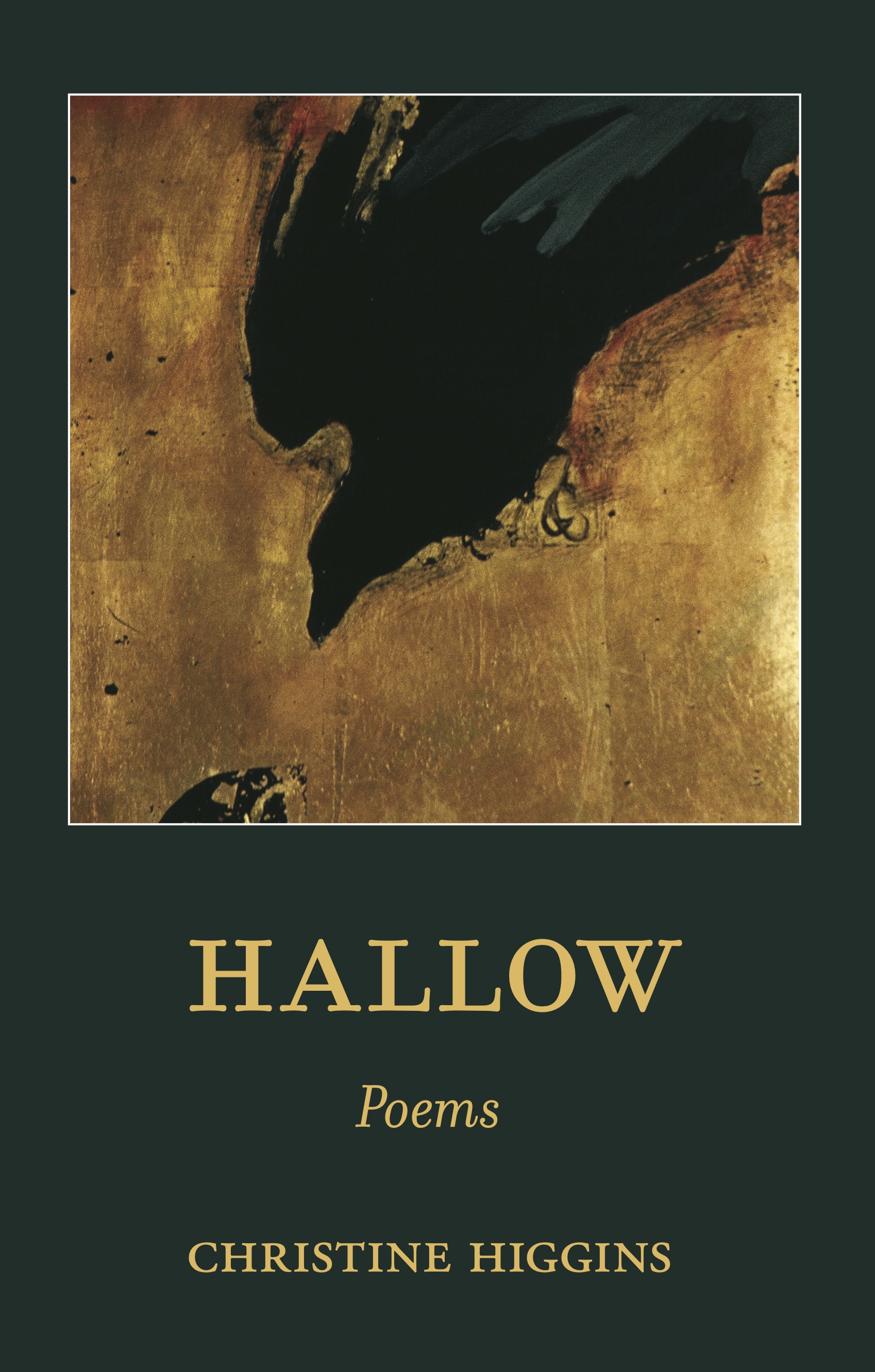 These poems interrogate the world, seeking what can be found within its harshness to venerate, those flashes of grace and beauty.

Christine Higgins reading from In the Margins

"Emily Dickinson said to tell all the truth but tell it slant. Christine Higgins tells it plain but it can still dazzle slowly. Like Dickinson, she's a keen observer of the world around her but Higgins's world is much larger, more vivid and densely populated. There's the teenage boy who covets a hyacinth, a guy from the Sixties wearing Goodwill cowboy boots, a murdered woman who named herself Hawa, desire, and a series of Jesuses, one of whom is standing outside the methadone clinic in blue jeans and black boots, smoking his last cigarette before he goes in to play Santa Claus. Enter her world and prepare to be enlightened."-Veneta Masson, Clinician's Guide to the Soul

"Christine Higgins understands that her subject is as large, as unmanageable as an ocean. She brings to it her faith and compassion. In one poem she tells us 'I will be present, responsive/ to the soulful vibrations of this world.' And yes, she is responsive, movingly, persuasively, so. These are earned, terribly moving, and yes, soulful poems as large as the heart that made them."-Philip Schultz, Luxury

"In Hallow, Christine Higgins restores the reader's faith; her poems convey the world's pain and beauty in language that is careful and caring. These poems comfort us because they don't look away from difficulty, from tragedy; they are open-hearted enough to let any reader in, but especially the reader who needs poems to replenish them after loss."-Rachel Eisler, On Fire Island with Walt and Frank